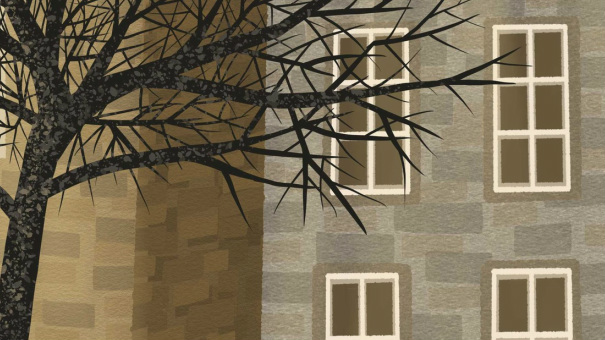 ﻿When Edward Bunting receives a letter from an old acquaintance asking for his assistance in a sensitive matter, he decides to help. As it turns out, he has to deal with more eccentricities than he had bargained for.﻿

Mr. Bunting's Modest Adventure is a 2D point-and-click adventure game featuring a simple story in a charming setting. Due to the fact that it's not very long, we consider it to be a 'short story' adventure - a contained piece that can be enjoyed even if one doesn't have much free time.

The game is suitable for anyone who likes the riddling and puzzling in traditional Point-and-click Adventures. Interesting visuals and odd secrets create a memorable experience for all those who are fond of the genre. 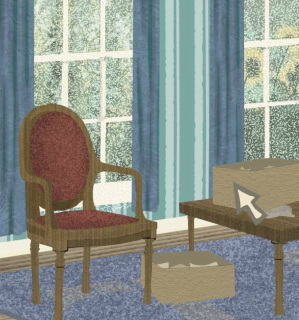 What are Point-and-click Adventure Games?

Point-and-click Adventure Games come from an old and established genre, but not everyone is familiar with what the term entails. Especially with more recent game categorisation
where action-oriented games such as Tomb Raider now carry the "adventure game" label, there can be some confusion. Click on the above link for a full explanation of the term.

Mr. Bunting's Modest Adventure was created for the PC platform. Due to the fact that it's a 2D game, the appearance of the game will remain consistent on different systems, although it may have more difficulty running on slower systems where one can, for example, expect longer loading times and generally sluggish behaviour. The game has been tested on a limited number of systems and some users with particular hardware and software combinations may experience issues.

Please note that the game was made for a default resolution of 1920x1080. The game will automatically resize itself for monitors of lower resolutions. Other aspect ratios will not experience stretching or scrunching as black borders will automatically
be inserted where necessary.